The Importance of a Good Anti Virus 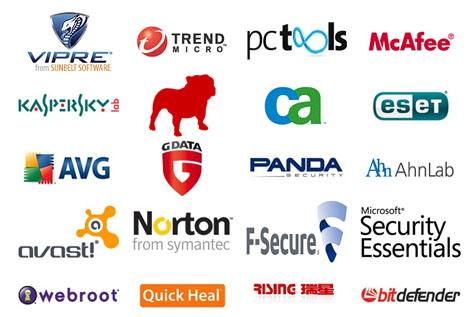 One thing I’ve learned over the years is just how important it is for your computer(s) to have a good anti-virus software or firewall.  My family and I ultimately lost our first two desktops due to viruses, ad-ware and spy-ware.  At the time, none of us knew how deadly a virus could be or how prevalent spy-ware is on the internet.  I remember that we even had a computer technician come and “fix” our computer, only to have it become infected a month later.  We learned our lesson and now all our computers, including laptops have been thoroughly protected.  Still, it was very frustrating to lose those first couple; we lost all of our data and files and of course had to pay more money to get a new one.

This concept is even more valuable for a business.  A few years ago, one my friend’s mother worked at a small company.   The company was new and tried to save money by neglecting to install effective anti-virus software and as a result, one of the servers became infected.  The company lost valuable data and had to spend days getting their server fixed and then trying to manually recover as much of the lost information as possible.  This was a serious set-back for them and I distinctly remember my friend telling me that his mother was worried that the company would now be forced to downsize and lay her off.  Thankfully, that didn’t happen but I think the lesson still stands.  For me it reinforced just how important anti-virus software is.