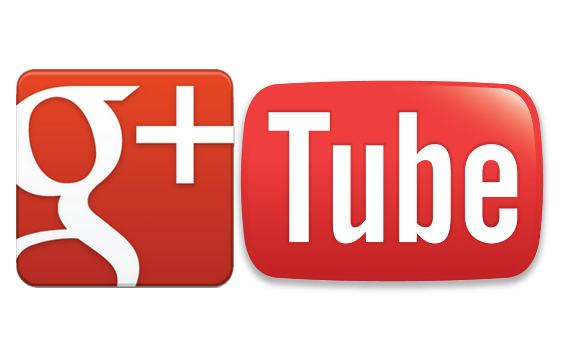 Unless you’re one of the 10 people that doesn’t watch Youtube videos, then you’re most likely aware of the recent changes to your favorite video hosting site.  Youtube has now fully merged with Google+, meaning that in order to post comments on videos you must create a Google+ account and post using that.  I can see two major reasons behind this, and here is why they are both flawed.

The first reason is to basically force people to use Google+, which has failed to become anywhere near as successful a social media service as Facebook, Twitter, or even Pintrest.  The problem with this is that people can simply use a fake name and neglect to add friends or use the service at all.  This is what I personally do; my name is a fictional television character and I have never used the Google+ service to look up friends.  Many other users seem to be doing the same, so looking at this I can’t help but see the whole endeavor as pointless.

The second reason is to make the comments more professional.  They are discouraging the anonymity of a random username, appearing to think that people will use their real names and be less likely to post spam or offensive comments.  However, this has not happened.  I have seen plenty of posts using racial slurs, so obviously there is no language filter.  Also, I’ve seen several instances of users posting as “Adolf Hitler” or “Jesus Christ” who post phallic images and other offensive content.

Is this what Google has envisioned for Youtube?  Somehow I don’t think so.  There has also been a significant amount of backlash regarding this whole incident.  The internet community is clearly unhappy with these changes and is vocalizing its discontent with petitions or video blogs.  With all this negativity, it seems like Google has failed here.

The True Cost of Social Media

What is DNSSEC and Why Should Anyone Care

Augmented Reality (AR) vs Virtual Reality (VR): Why should I care

When the Power Goes Out